Did you just get a Takumi Lottery ticket? The first draw of the Takumi Lottery will be held by the end of March. Rumors have it, the first lottery prize will be a trip to the city of sun, beaches, and Gaudi: Barcelona! You will be served with all of the city’s most appealing features and of course, a visit to Takumi Barcelona can’t be missed in your trip schedule. Did you know La Sagrada Familia, the big Roman Catholic Church, has been under construction since 1882? And the now-famous Barcelona beaches were completely invisible in the past due to industries? That changed when Barcelona hosted the 1992 Olympics, not only the global athletes were attending, also the beachside came to join the city once again. And does Blaugrana ring a bell? Well, it’s the nickname of the famous FC Barcelona, based on the blue and maroon colors of their kit! Forca Barca! This lottery will have a lot of surprises, a lot more chances to win a prize so stay tuned! Get yourself your Takumi Lottery ticket by using our Takumi Family member account at the check-out in one of our restaurants. You will receive a request to validate your ticket in your email inbox. Verification is very easy. You just have to answer the validation question: Why do you love Takumi Ramen? Easy question right?;) #Takumi15Years 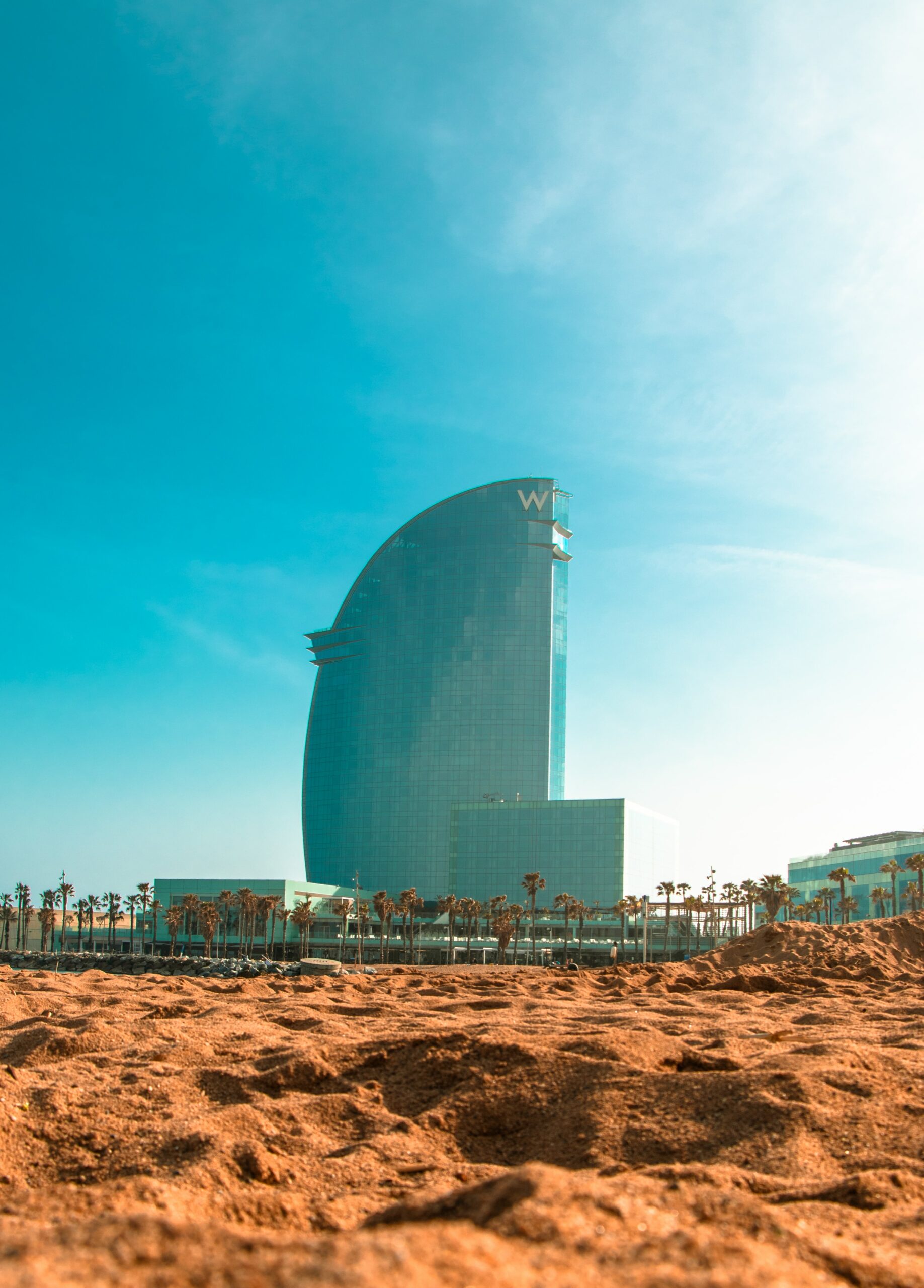 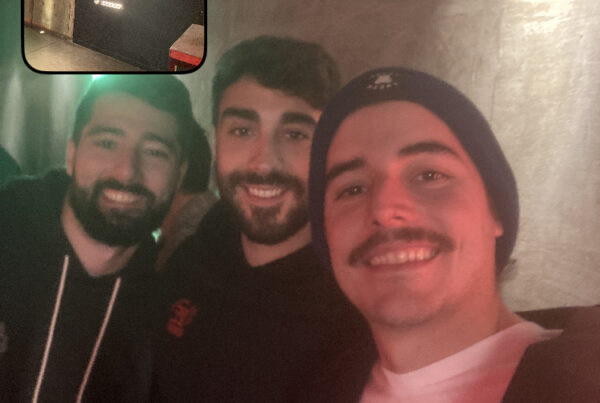 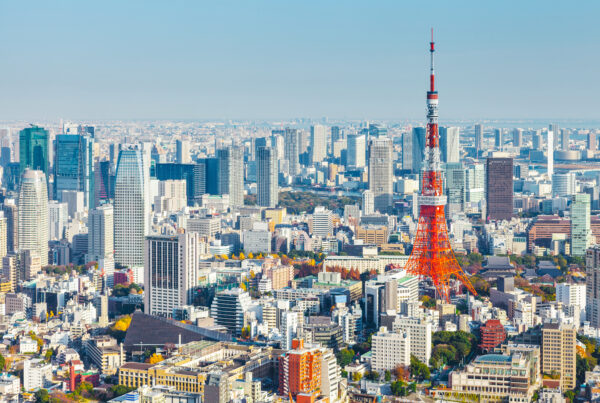 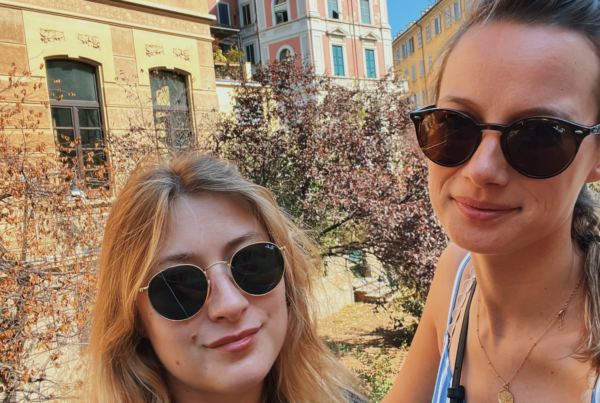 Sharing 15 years of love for Ramen🍜